Read Next
Making Connections at Banff

The Origin of Marvels

“The Sleep of Reason Brings Forth Monsters.” This striking line is the title of an etching by the Spanish Romantic artist Francisco Goya. In this etching, Goya is asleep at his desk and surrounded by owls, bats, and cats: the symbols of folly and ignorance. The work seems to condemn the imagination—fantasy, as Goya called it—as a fountain of horrors when it is unleashed from human reason. Yet the etching’s full inscription is more complex. Here, Goya held that imagination united with reason “is the mother of the arts and the origin of their marvels.” This etching graphically portrays imagination, reason, and their often-complicated relations as the “origin of marvels” that enhance life. Yet note: Goya’s focus is on the artist asleep at his desk. The insight of the Enhancing Life Project is that it explores not only the artist’s desk or the scholar’s study, but many different and broader contexts of life.

The first Enhancing Life Project blog post set out the purposes, structure, and aspirations of the Project as a whole. With Goya’s etching in mind, this post situates the Project within the interactions between—on the one hand—various disciplines of thought (and so the works of reason) and—on the other hand—human hope, imagination, and the works of culture (the “arts” broadly construed.) Here follow three etchings wrought by words and drawn from my travels this summer that illustrate the settings of the Enhancing Life Project—and, importantly, the necessary relations among imagination and reason in these contexts of life. 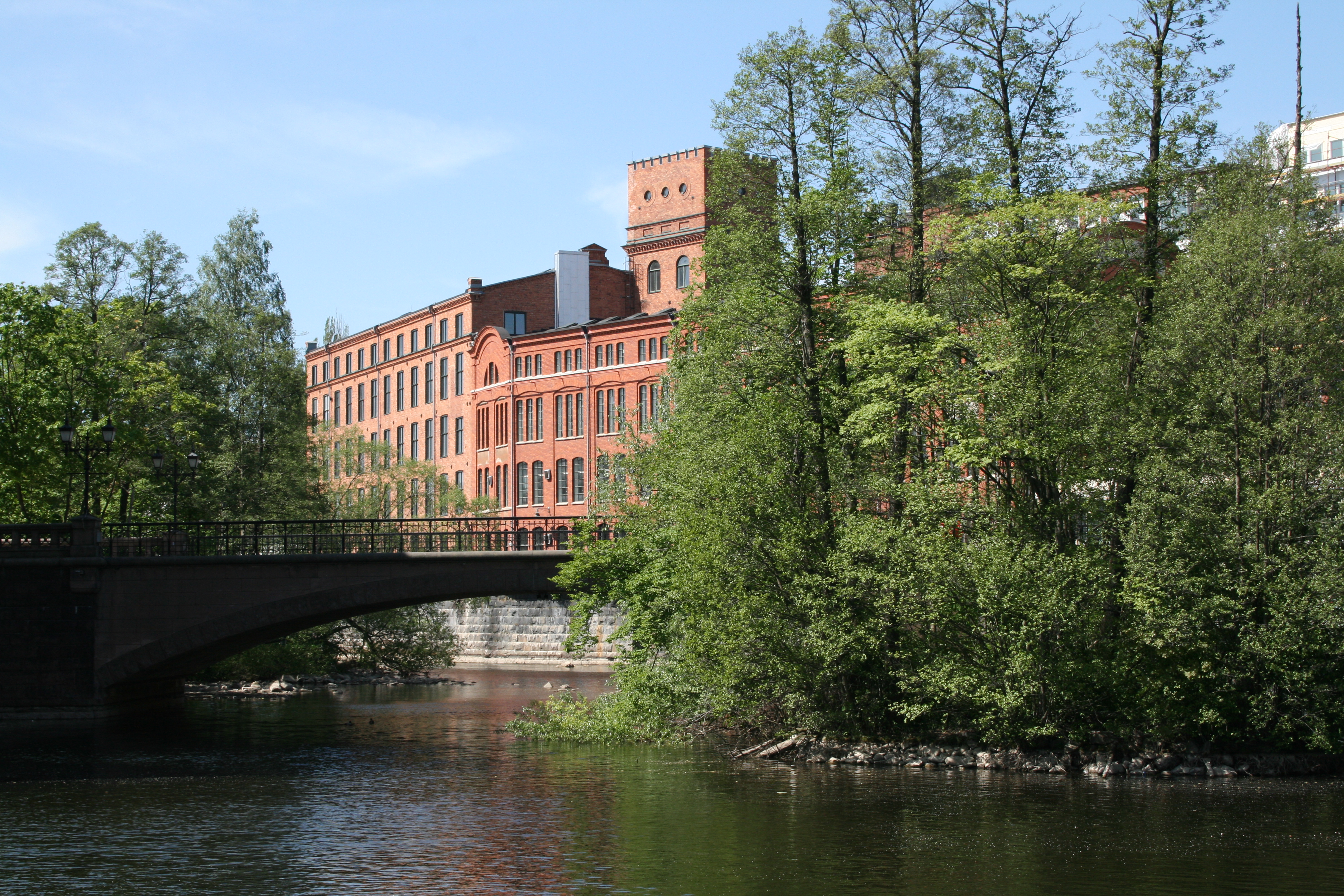 Linköping, Sweden is the home of a major research university. It was where the Societas Ethica held its annual meeting—this year, on the theme of “Globalization and Global Justice.” There is little doubt that some people see current global economic dynamics as the “sleep of reason” and the “monster” of consumption and greed that engulfs the world. Conversely, other people focus on the power of global media and the internet to pacify and entertain the masses, while leaving them lonelier than ever. Like Goya’s etching, it is clear that enhancing life in a global age requires the collaboration of reason and imagination within economic and media systems. This is why the final Enhancing Life Project summer seminar and capstone conference in 2017 will be held in Chicago, Illinois, a global center of commerce and media. Mega-cities are one place where we must explore the “origin of marvels.” 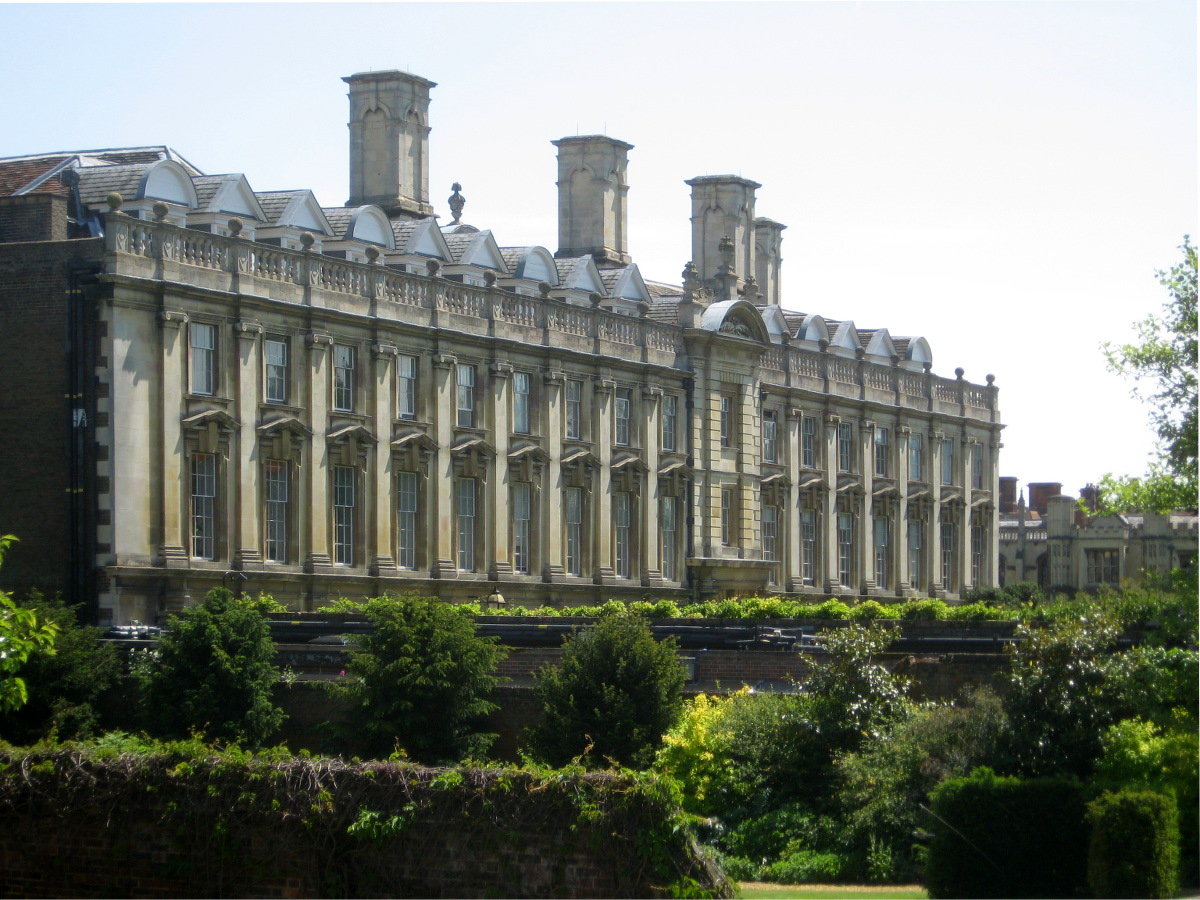 From Sweden I traveled to England and another major meeting and keynote lecture, this time at Cambridge University. This year marks the 800th anniversary of the signing of the Magna Carta. The global important of that event can hardly be underestimated given the explosion of democratic movements in its wake and also the separation of powers in modern nation states. The Cambridge conference focused on “Power and the Limits of Power.” Here too there is deep resonance between Goya’s insight and the Project. The thousands of refugees fleeing the Middle East into Europe testify that sheer power—unlimited by reasoned legal and political forms—can unleash monstrous forces that destroy common life. Just as horrifying, though, is the power of ideologies and imaginations to unleash mindless fury on peoples and towns. The Enhancing Life Project must explore the conjunction of reason and imagination in contexts wider and more contested than the artist asleep at his desk. This is why the Project’s second summer seminar will be held in Berlin, Germany. It is a city with a complex, troubled and sometimes brutal past that has, since the fall of the Berlin wall in 1989, become a beacon of hope for a humane civil life. 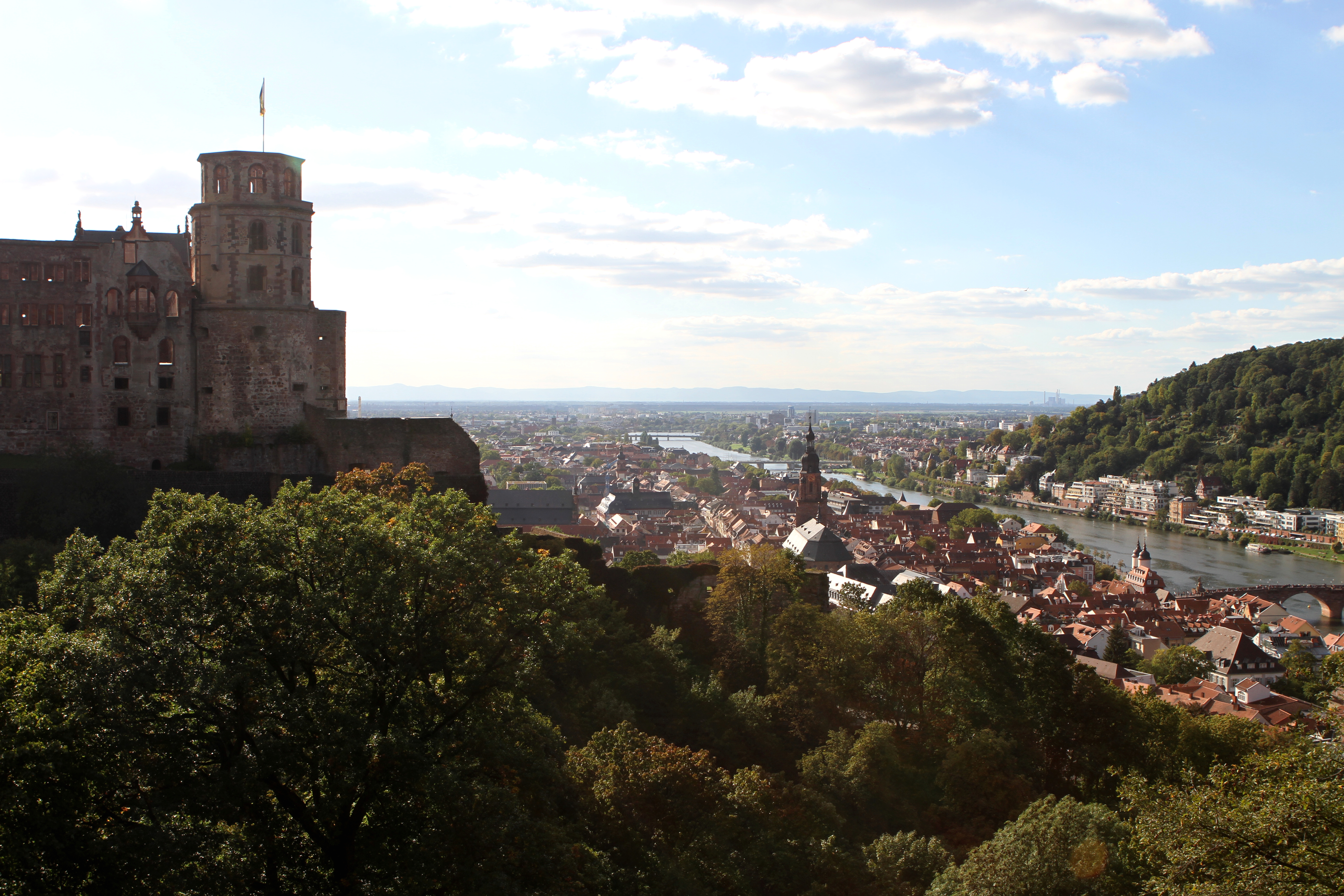 The final stop on my tour was Heidelberg, Germany. The city is nestled in the Neckar River valley with an imposing Castle, surrounded by forests and vineyards. In the “Altstadt,” the “old city,” sits its famous 629-year-old university. The town and the university span the river valley but also the space between imagination and reason. The poets Goethe and Hölderlin attested to Heidelberg’s beauty and romance, while the University—with its motto, “Always Open—the Future”—has been the home of great thinkers: Max Weber, Ernst Troeltsch, and natural scientists at the Max Planck Institute. Beyond commerce, politics, or the artist’s desk, the context for thinking about Enhancing Life must also include the natural and cultural environments that link imagination and reason. This was surely the case in the first residency seminar in Banff, Canada.

The Enhancing Life Project bridges the divide between reason and imagination. It aims to quell the monsters of unbridled fantasy and bloodless rationalism in thinking about enhancing life. The Project does so within intertwined contexts: global media and market, political and social life, and our shared natural world. In this way, the Enhancing Life Project explores and advances our comprehension of—and delight in—the marvel of living things.

Photo 1: "Kåkenhus Norrköping 2008-05-11" by Sakletare - Own work. Licensed under Public Domain via Commons.