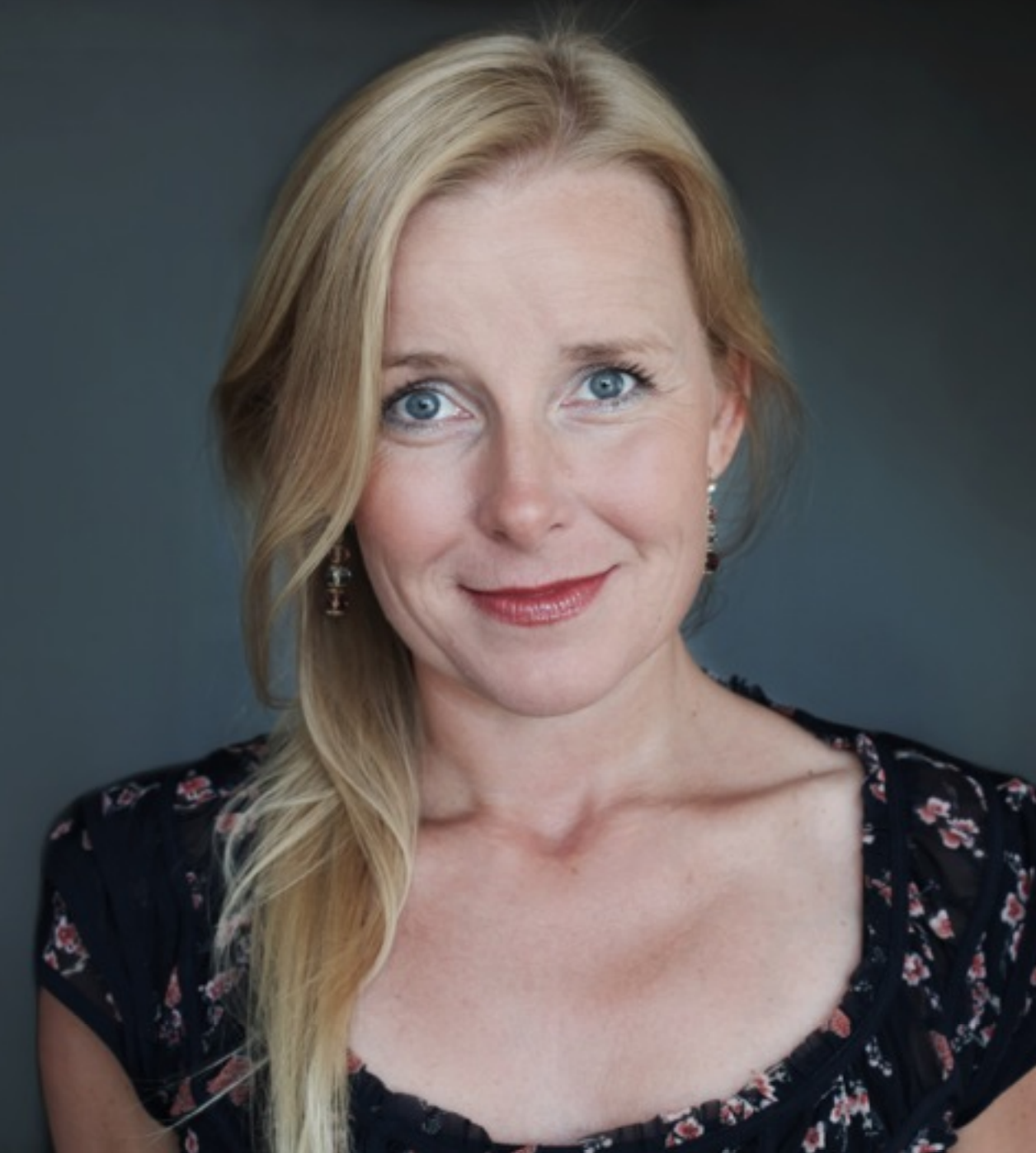 Evelyn Finger is senior editor for the section “Glauben und Zweifeln” (“Believing and Doubting”) of DIE ZEIT, a leading German weekly newspaper. Born in Halle an der Saale in the former German Democratic Republic, Evelyn Finger studied German and English and worked as a journalist for various newspapers. She joined DIE ZEIT in 2001 and wrote about literature, history and totalitarianism before taking her current position in 2010. Since then, Evelyn Finger has published numerous articles on religious traditions and controversies, the Churches in Germany and worldwide, the relation of religion and politics, and Christianity and Islam.