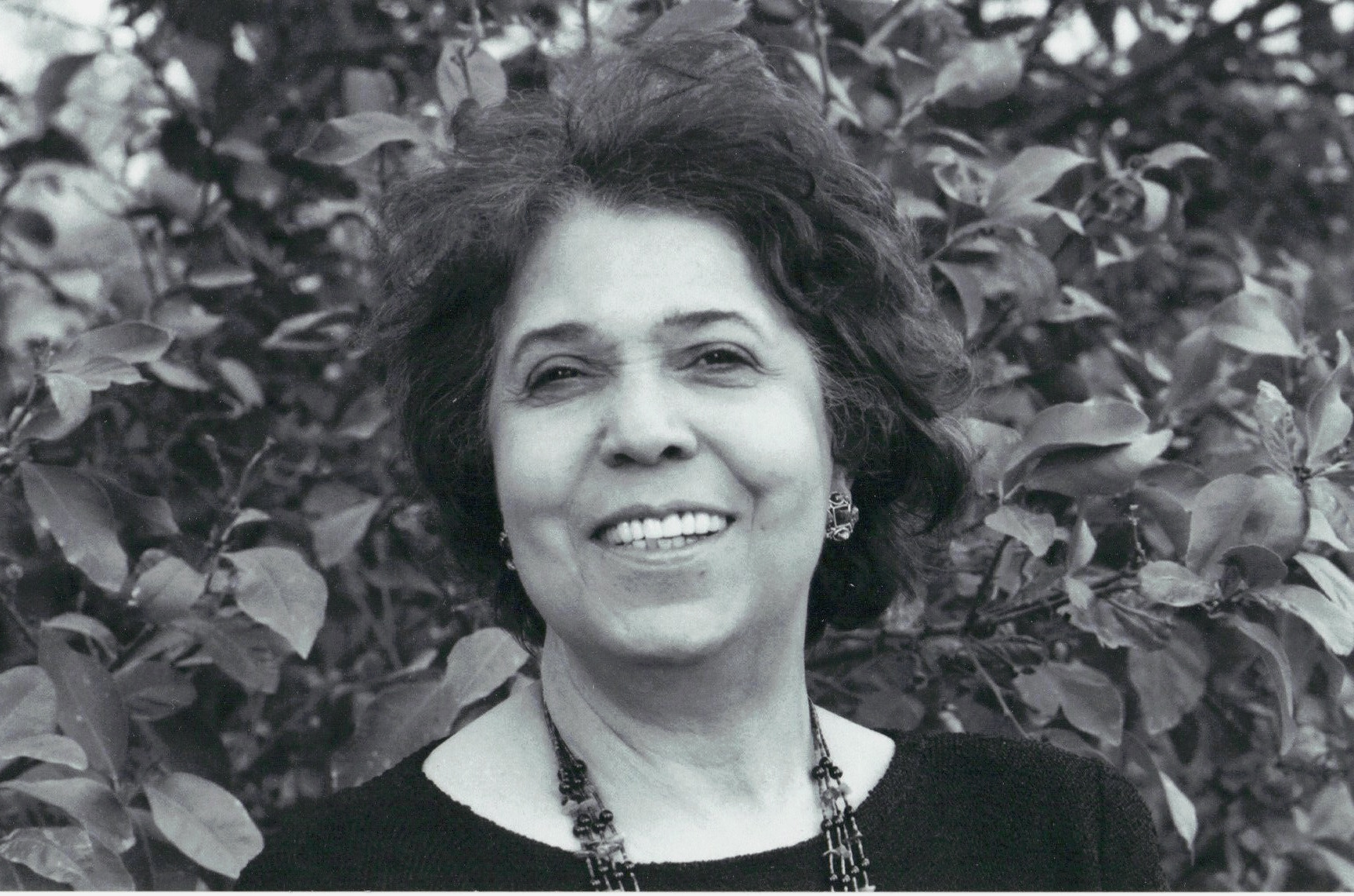 Ronne Hartfield is an author, essayist, and international museum consultant, whose decade-long tenure as Executive Director for Museum Education at the Art Institute of Chicago was the first ever endowed by the museum’s Woman’s Board. She was formerly Executive Director of Urban Gateways, then the largest private arts education organization in the United States. Her memoir, Another Way Home: The Tangled Roots of Race in One Chicago Family (University of Chicago Press 2004), received critical acclaim, and her essays in the arts, humanities, and American cultures are widely published.  She holds a BA in History and an MA in Religion and Literature, both from the University of Chicago, as well as an Honorary Doctorate from DePaul University.  Formerly Dean of Students and Associate Professor at the School of the Art Institute of Chicago, she has taught at Northwestern University and the University of Illinois at Chicago. The recipient of residential Fellowships from the Rockefeller Foundation, the Aspen Institute, the Goethe Institut, and several international foundations, she is permanently located in Chicago.